All Right Reserved. Designed and Developed by PenciDesign
Business

Apple has updated its operating systems. The updates to macOS 13.2, iOS 16.3 and iPadOS 16.3 bring, among other things, a new security function: Apple ID can now be used as a second factor for authentication with the Apple account Store hardware security key.

“Apple ID security keys allow users to increase the security of their accounts by requiring a physical security key as part of two-factor authentication for sign-in on new devices,” the release notes read.

No login with security key under Windows

A support document gives more details. Security keys that conform to the FIDO standard are supported. Connection can be established to the security key via NFC, USB-C, USB-A or Lightning. In addition, the OS versions already mentioned are a prerequisite for using a security key when registering for the Apple ID.

According to Apple, you can also sign in on an Apple Watch, Apple TV or HomePod, but only if the security key is used with a supported iPhone or iPad is being used. However, signing in to iCloud for Windows, child accounts, and Managed Apple IDs is not possible. Also, an Apple Watch must not be paired with a family member’s iPhone, but only with their own iPhone.

In addition, Apple also restricts the setup of the security key. It can only be added to an Apple ID using an iPhone, iPad or Mac. For example, when the Apple ID is opened in the browser on a Windows PC, Apple does not offer an option to add a security key.

Leopard: Videos of armored trains show no deliveries to Ukraine 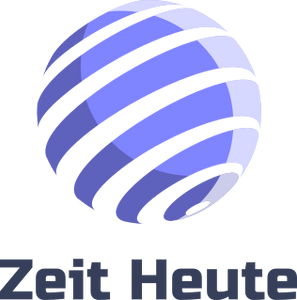